Who Was Jack Stout and Why Do His Ideas Still Resonate?

Who Was Jack Stout and Why Do His Ideas Still Resonate? 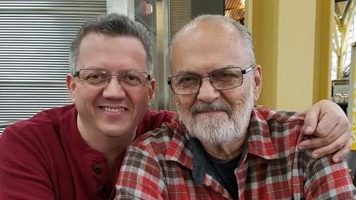 The late Jack Stout, an economist by training, is considered the father of high performance EMS. His public utility model, implemented in a half a dozen spots in the 70’s and 80s, transformed how communities thought about the relationship between efficiency, policy, and patient centric care in their EMS systems. Almost every EMS system in America includes elements of his design. He captured his ideas in more than a 100 articles and columns in JEMS, the Journal of Emergency Medical Services, in the 1980’s.

The National EMS Museum just announced the formation of the Jack Stout Archive, where his legacy in writing will live on. The archive received the financial support of FirstWatch and the Academy of International Mobile Healthcare Integration (AIMHI.)

In this highly interactive CTM, facilitators Mike Taigman and Rob Lawrence were joined by Kristy Van Hoven, the Museum’s director, Todd Stout, Jack’s son and president of FirstWatch, Keith Griffiths, the founding editor of JEMS, and Jon Washko, a “Stoutian” disciple and highly respected consultant and EMS system expert. They discussed the Archive and its mission, and explored why Jack’s ideas are vital for today’s EMS leader and key for the design of EMS systems in the future. 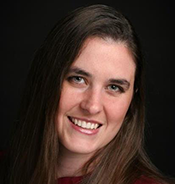 Kristy Van Hoven joined The National EMS Museum team in late 2018 and is currently serving as the Director of The National EMS Museum (NEMSM). In partnership with the Museum’s Board of Directors, she is leading the charge for NEMSM to grow into the national museum dedicated to preserving the legacy and stories of early pre-hospital care while inspiring a future generation of EMS professionals through engaging exhibitions, research, and programs.  Concurrently, Kristy is pursuing a doctoral degree in which she is studying the effect museum programs and collections have on the health and wellbeing of those suffering brain trauma and how partnerships between medical professionals and museums can create a network of care for patients and practitioners beyond the clinical walls. 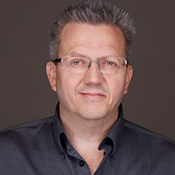 Todd Stout, President of FirstWatch and the recipient of a JEMS EMS 10 Innovator Award, a Pinnacle Leadership Award, and the Dr. Jeff Clawson Leadership Award has extensive experience in multiple aspects of EMS, including in the field, dispatch, management and public safety communications software. He began his career as an EMS Stock boy and has spent the last two decades focusing on helping public safety and health agencies improve operational performance, clinical care and situational awareness. 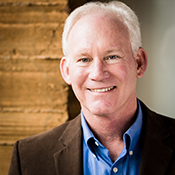 Keith Griffiths is the founding partner of the RedFlash Group, an award-winning communications and marketing firm serving the public safety market. He was the founding editor JEMS, the Journal of Emergency Medical Services, where he worked with the late Jim Page to build Jems Communications, which included the EMS Today trade show, a book division, newsletters and other periodicals. He worked as Jack Stout’s editor for nearly 10 years during the 1980’s. 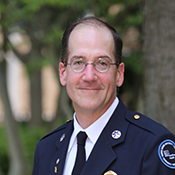 Jonathan Washko, MBA, FACPE, NRP, AEMD has been involved in the EMS industry for over 30 years and has held progressive leadership positions with small, medium and large EMS systems and has worked with or for government, private, for-profit and not-for-profit entities. Mr. Washko is considered the leading industry expert on EMS system design, High Performance EMS concepts, Industry Best Practices, EMS Deployment, Lean Business Processes, System Status Management, Use of Technology, IP Development, EMS Economics and EMS Finance and is often called upon by EMS systems in crisis as well as those considered at the top of their game, in order to help transform these organizations to become the best they can be. Mr. Washko frequently speaks at national conferences, is a JEMS EMS10 Innovator award recipient, sits on various industry boards and advises EMS agencies and governments on an international basis on EMS Systems improvement. 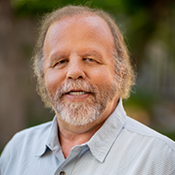 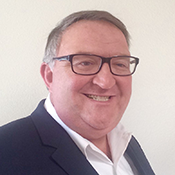