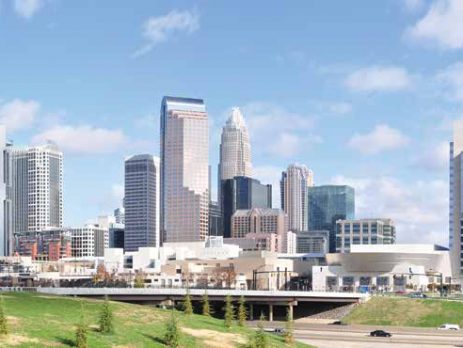 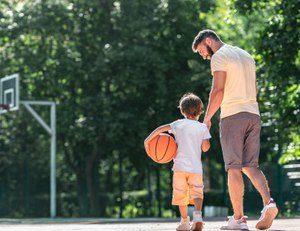 In this EMS1 article, Mike Taigman shares ways to save some of your best for your loved ones and transform... read more 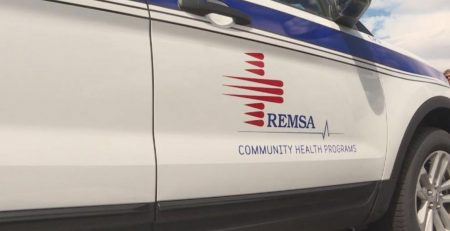 A Model for Better Community Healthcare 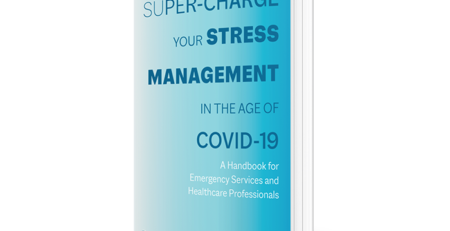 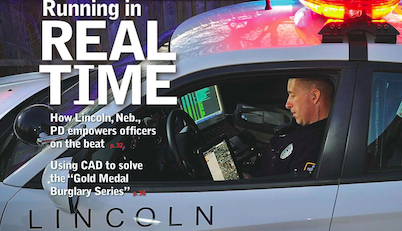 Read the latest post in the new Paramedic Chief column via EMS1, "Better EMS Performance" led by our own Improvement... read more

On the Frontline: What Everyone Should Understand About the Role of the Emergency Fire Dispatcher 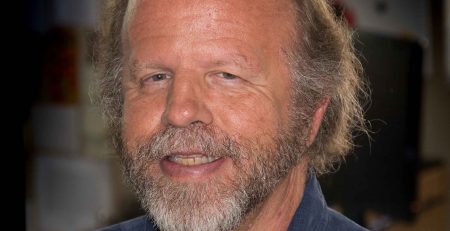 EMS Agenda 2050: Building a Team to Help Shape our Future

The EMS Agenda 2050 project, led by our own Improvement Guide, Mike Taigman, is underway. Mike shares in this article... read more 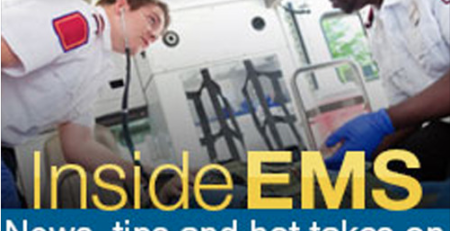 Inside EMS Podcast – How to reduce stress during a pandemic

Inside EMS Podcast featured on EMS1 - On this podcast, co-hosts Chris Cebollero and Kelly Grayson are joined by EMS guru... read more