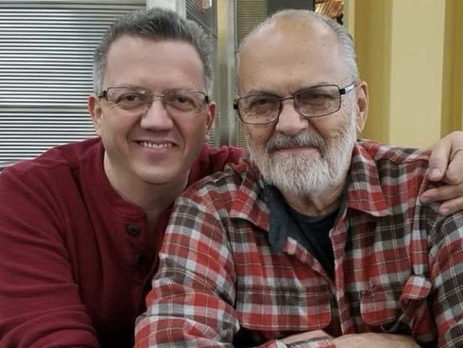 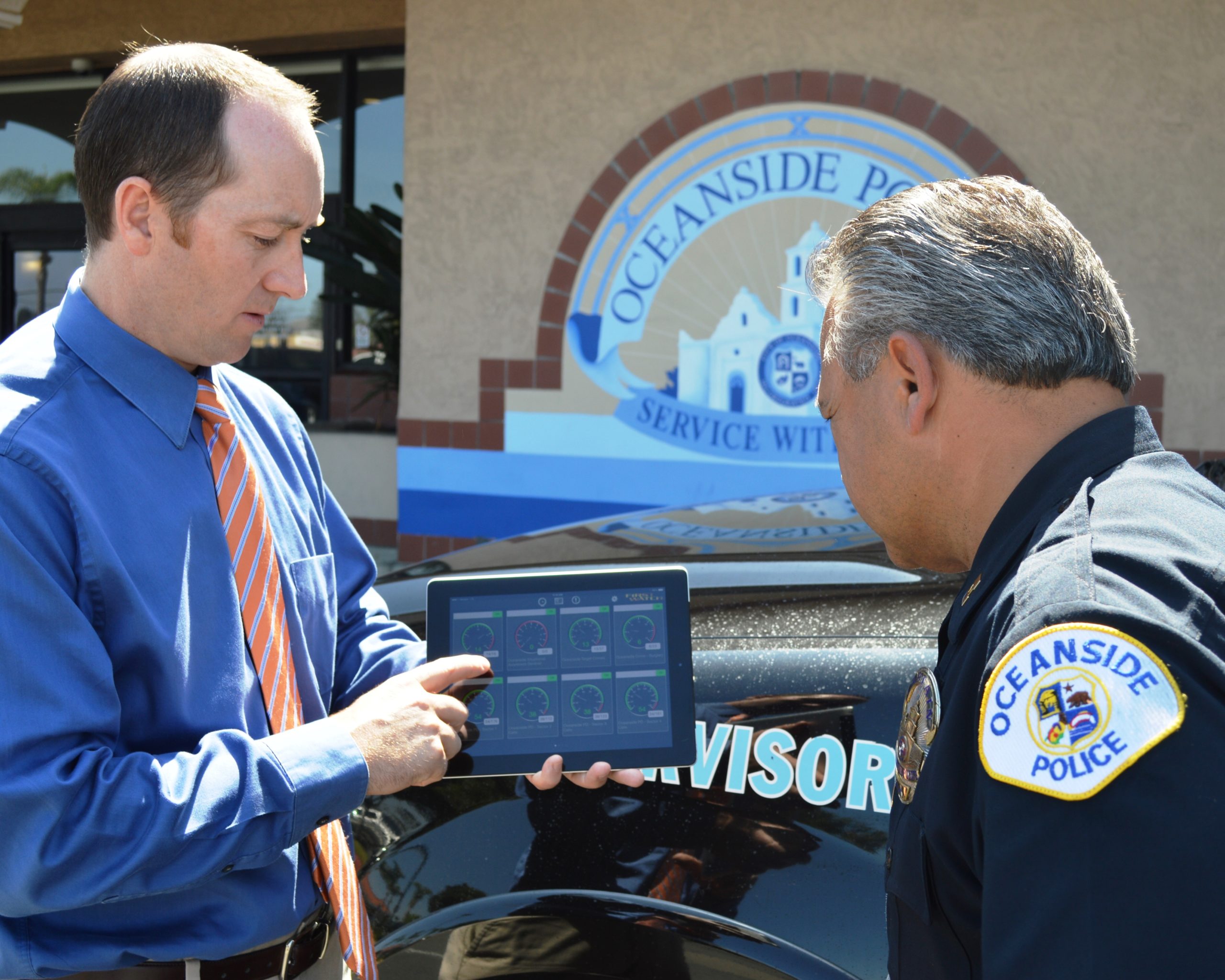 Law enforcement agencies are faced with the significant challenge of making sense of mountains of crime data. FirstWatch, headquartered in... read more 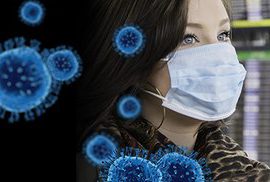 EMS1 Article – Quick Take: Transporting Patient One – Coronavirus in the US 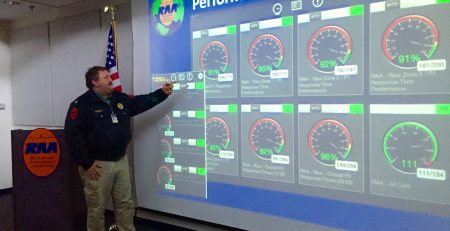 Drowning in Data, Thirsting for Knowledge 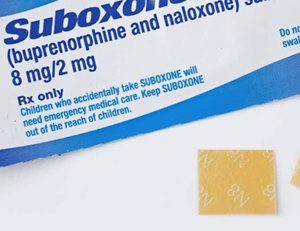 Q&A: Naloxone is not enough 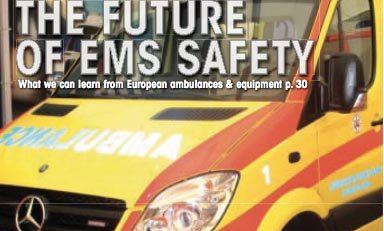 What is Data Good For? 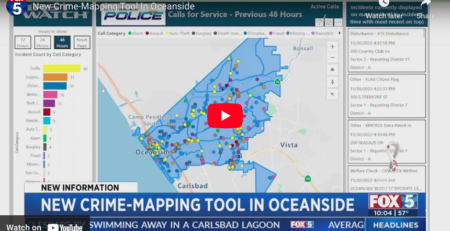 OCEANSIDE, Calif. — In an effort to increase transparency and awareness in the community, the Oceanside (Calif.) Police Department launched... read more 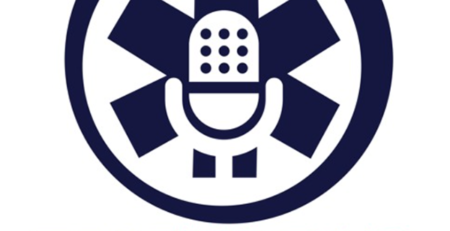 EMS crews and those who dispatch them carry out two of the most high-intensity jobs around—it's only natural there will... read more