Learn how Metro EMS (MEMS) developed a Stroke protocol that is based on current science—and some common sense.

Hear how MEMS uses stroke assessment skills to differentiate between small and large vessel occlusions and determine the most capable hospital for the patient. The discussion includes processes such as early activation, bypassing stroke-ready hospitals, clinical outcomes, and data.

About the Speaker: Edwin “Mack” Hutchison

Mack was born in Memphis, Tennessee on August 6, 1965. That year, the Beatles released four albums, one of which was “Help”. Maybe that’s why Mack ended up in a profession centered on “Help”-ing people!

Mack has been involved in EMS for 35 years. His EMS career began in the summer of 1983 when he attained his EMT Certification in Quitman, Arkansas, where he grew up. Mack joined the Quitman Volunteer Fire Department, where he volunteered for the ambulance service. Since then, he has worked as a Dispatcher, EMT, Paramedic, and Flight Medic. He also served as the Operations Director for one of the largest private ambulance services in Arkansas.

He is currently the Quality Manager at Metro EMS (MEMS) where he is responsible for ensuring its 387 FTEs deliver quality service to every patient. MEMS will exceed a response volume of 100,000 requests this year.

Mack has served as board member and held many positions on Arkansas EMS associations, the Arkansas Ambulance Association, and numerous advisory boards and committees. He is the hospital liaison for MEMS and serves on Sepsis, STEMI, Stroke and Trauma committees at the hospitals in the MEMS service area.

He obtained an Associate of Science in EMS from UAMS in 1998, a Bachelor of Science in Biology and Chemistry from UALR in 1992, and a Master of Health Administration from Webster University in Little Rock.

Mack is married to Tina who works at Acxiom and they have 4 children.

The presentation provides an overview of research conducted from January to September, 2020. This study focused on frontline Paramedics and... read more 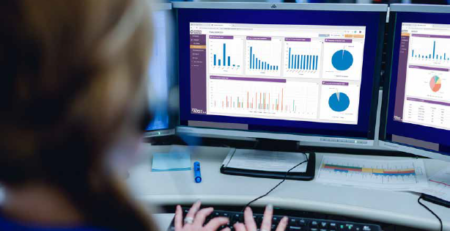 What Academy Analytics Can do for You: What Treasures Are Hiding in Your Data? | May 26, 2021

Paramedic services have experienced a steadily increasing demand from palliative patients accessing 911 during times of acute crisis, and not... read more 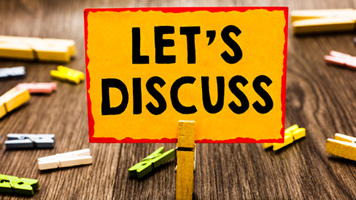 These dialogues are open forums to explore resilience, all the things that cause stress in our lives, relationships, and more.... read more

During this interactive session we explored lessons learned, what we should be doing now, and strategies for handling things as... read more

This is an overview of the new features and training session on using them, as well as existing Academy Analytics... read more 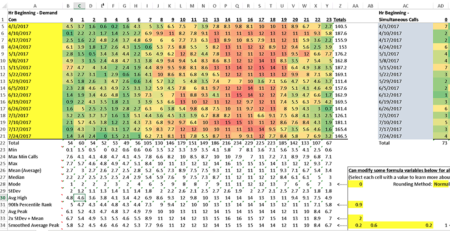 Not Your Father’s SSM

During this session, Todd Stout, the President of FirstWatch will show you the basics of SSM through the lens of... read more 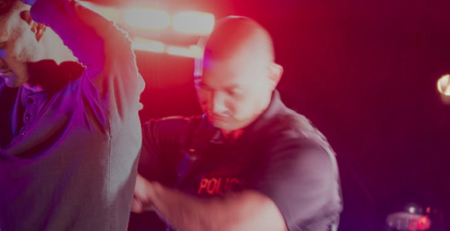 Lexipol Webinar – Serving Amid Chaos: Taking Care of Your Community, Your Colleagues & Yourself

In this session, we presented the results of research study that has led to the generation of 10 guiding principles... read more

Continuing forward from our reoccurring COVID-19 Webinars, “A National Conversation” where we gather brief “snapshots” of current provincial and/or national... read more